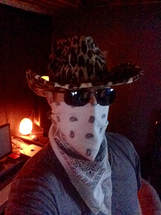 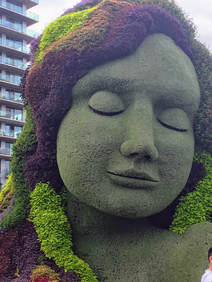 No photographic memory cause I’m lit yeah like neon light

I can feel you creeping through the back of my head

I don’t know a thing that you said

I don’t give a fuck what you said

Humanoid 13 found a heavy metal band to record this with (the band provided drums and guitar). Bass by Sam Hall of King Krush! Enjoy!

Provided write up from Joe Zappa lesson 19 (Fundamentals of Improv):

"This live recording was not rehearsed and is considered an example under musical improvisation.

Musical improvisation (also known as musical extemporization) is the creative activity of immediate (in the moment) musical composition, which combines performance with communication of emotions and instrumental technique as well as spontaneous response to other musicians. Sometimes musical ideas are spontaneous but may be based on chord changes.
​
One definition is a "performance given extempore without planning or preparation." Another definition is to "play or sing extemporaneously by inventing variations on a melody or creating new melodies, rhythms and harmonies."

This recording features "The Priest" on drums, Joe Zappa on guitar and vocals, and Trey Ween on bass at approximately the 6 minute mark.

The song is from the viewpoint of Jesus returning to Earth, finding many Masters and very few serving.
John 13: 1-17 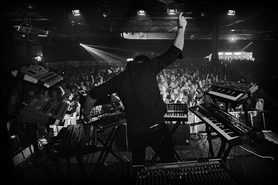 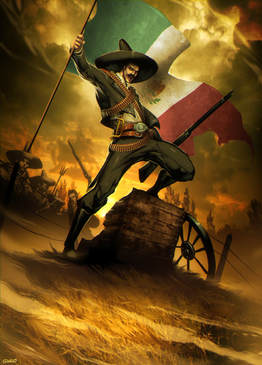 Save the World With a Chainsaw

Only I know where I've been,
long roads spanning the ages,
they held me like cages,
times of gore,
times with joy,
times of sages.

Where to roam from the here and now is an open question,
open to my suggestion,
jail keeper broke my every shackle,
broke when I tackled.

There is no destiny to flee,
no looming impending doom seeping like cheap perfume,
I've grown wise in my old old age,
the map to every trap,
erase any cage,
again I am the sage.

Day of the Dead

Joe Zappa of the band Humanoid 13 is the fictitious lead character of a screenplay being created for TV and movie. It's a science fiction story in the making. Here's a song, Turn it to Ten, that will be a part of a broadcast in the plot.

Halifax
Music Joe Zappa, Humanoid 13, Sam Hall Bass
For those who want to see what it's like behind the scenes in a recording and mixing environment,
​Iam Dreamfire brings you inside the rhythm section from "Halifax" featuring Sam Hall from Centrifuge.